Looking and Listening for the Beauty in Maths

A series of videos focused on the mathematics in Art and Music, created by the Scottish Mathematical Council for Maths Week Scotland 2022.

Welcome to ‘Looking and Listening for the Beauty in Maths’, a series of videos focused on the mathematics in Art and Music, and created by the Scottish Mathematical Council for Maths Week Scotland 2022.

Scroll down the page of information to see the learning activities for each day of Maths Week Scotland. Each video is accompanied by a brief description, any web-links referred to in the video and a list of key vocabulary to support planning and preparation. Most suitable for upper primary/ early secondary.

This video has a musical theme and focuses on rhythm. Cameron Orr gets things started by asking, “What is a palindrome?” He then takes pupils through a fun activity which highlights the patterns in Music. Alan Walker explains how mathematics helps a drummer to ‘keep the beat’ before the video returns to Cameron, who demonstrates how to create a Percussive Palindrome and encourages pupils to create and share their own Percussive Palindromes.

Web-link: Symphony No. 47 by Joseph Haydn

This video has an artistic theme. Karen Hart begins by challenging pupils to find examples of tiling and tessellation in their environment. Pupils are introduced to the work of the Dutch graphic artist, M. C. Escher, then invited to create their own picture in the style of Escher.

Cameron and Alan return with a musical themed video focused on the Pentatonic Scale. Alan begins by reminding pupils of the seven major notes in music (C, D, E, F, G, A, B) and explains the term Modular Arithmetic. He goes on to introduce the Pentatonic Scale (F♯, G♯, A♯, C♯, D♯ - ‘the black keys’) before being joined by Cameron to create a piece which pupils are invited to play along with.

Web link: Who is Piet Mondrian?

This video combines the previous two music themed videos. Cameron is joined by fellow Scottish Mathematical Council Member, Alan Taylor, and together they create a Pentatonic Palindrome! Several follow up suggestions are offered: 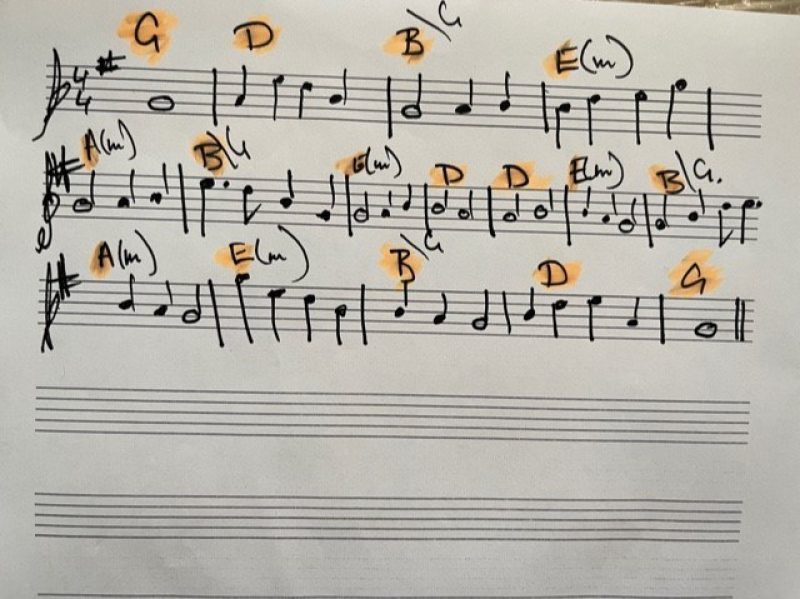 We would love to see and hear your creations so please do share them with us on Twitter with the hashtag #MathsWeekScot, tagging in @scottishmaths and @mathsweekscot. Create your own geometric heart puzzle for Valentines Day. Also a great activity for talking about fractions, multiplication, shapes and patterns. 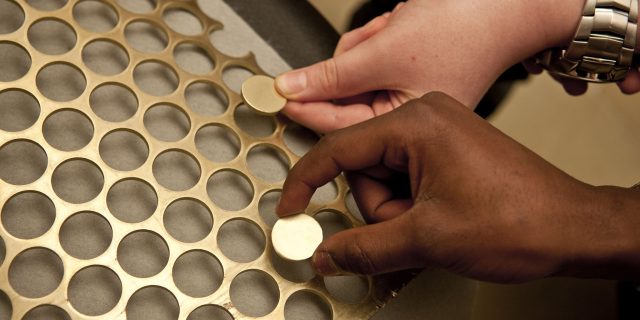 Money Maths at Museum on the Mound

Museum on the Mound All day Free

We are excited to offer Maths versions of our popular money-themed schools workshops. These are entirely free of charge. Best suited for P5-P7 pupils.